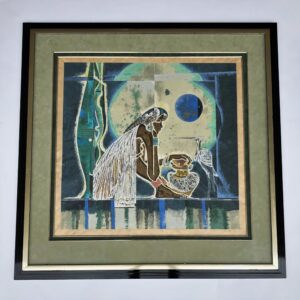 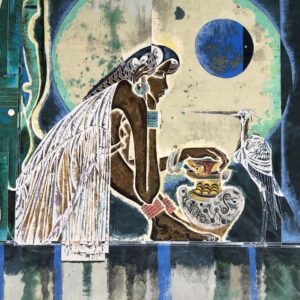 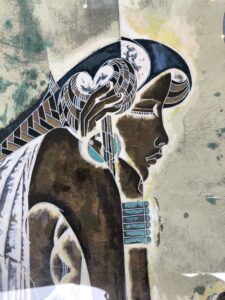 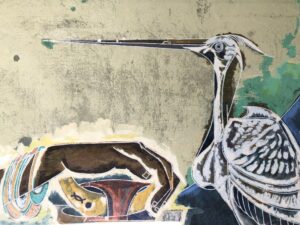 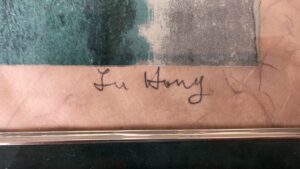 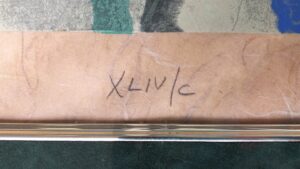 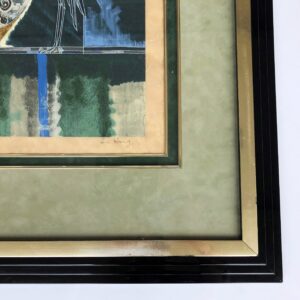 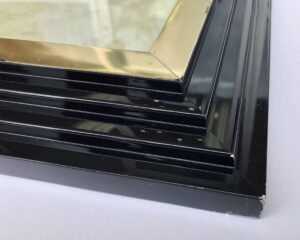 “Lu Hong is a contemporary Chinese American artist, born in Qin Huang Dao, a coastal city of Northern China. After graduating high school, he attended one of the most prestigious art schools in China, Central Academy of Design and Art in Beijing. However, he was expelled by the school authorities next year because of his political and academic dissident. He moved to the United States, living and working in Los Angeles, California since 1985.